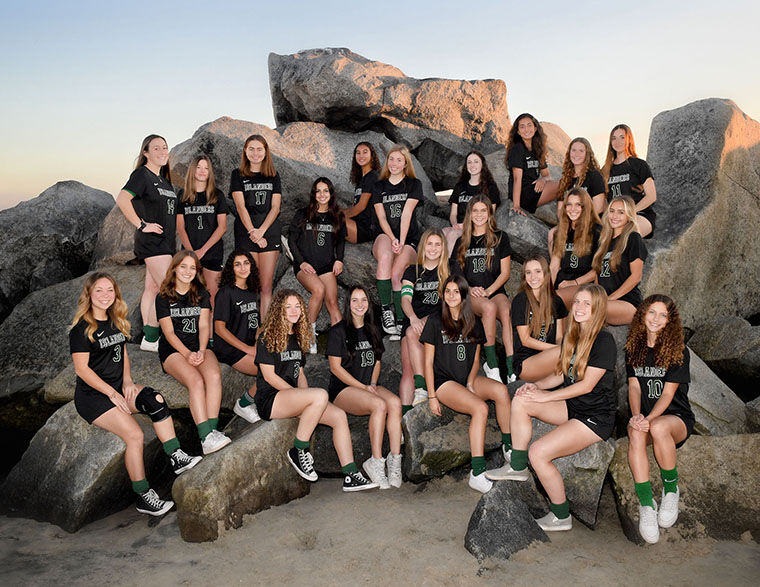 The Coronado Girls Soccer team takes a 5-1-2 record into the Christmas break. The Lady Islanders will return to action on Jan. 6 when they face off versus La Jolla Country Day. 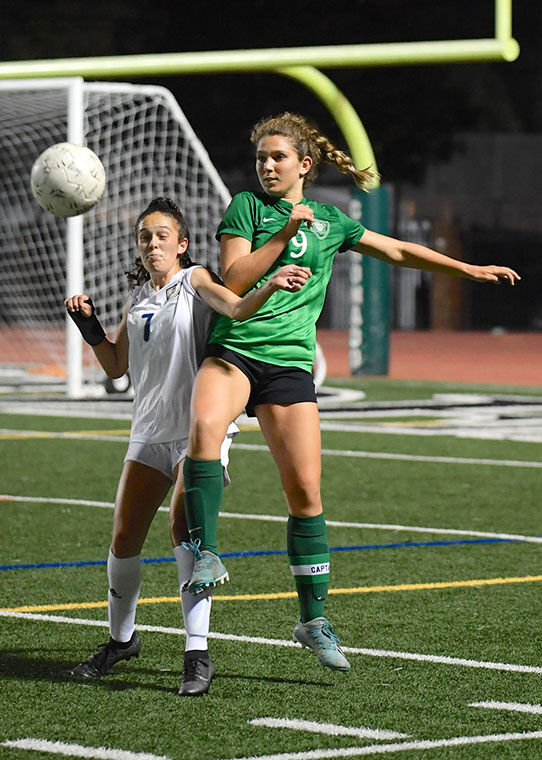 Zoe Searles has been a defensive stalwort for the CHS Girls Soccer team, helping to lead the Islanders to a 5-1-2 record on the season.

The Coronado Girls Soccer team takes a 5-1-2 record into the Christmas break. The Lady Islanders will return to action on Jan. 6 when they face off versus La Jolla Country Day.

Zoe Searles has been a defensive stalwort for the CHS Girls Soccer team, helping to lead the Islanders to a 5-1-2 record on the season.

After a frustrating 0-0 tie versus Classical Academy last week for the Islanders Girls Soccer team, it was going to be interesting to see how the Lady Islanders would respond. The response? Two blow-out victories over Otay Ranch and San Diego High School.

It was the types of wins that only reaffirmed just how talented and skilled this team is. In their opening match of the week against Otay Ranch, the Islanders would waste little time in getting the party started.

Following an early steal by Xiomara McKenna Coronado would quickly be operating near the Otay goal, where Emily Kutie would fire off the first shot of the night and find the back of the net to make it a 1-0 Islander lead just three minutes into the match.

The early goal seemed to serve as blood in the water for the Islanders, as it would spark a seemingly relentless surge of shots on goal from several Islanders including McKenna, Ella Oden, Riley McGrath, and Katelyn McGrath. While none of those shots would find the back of the net, everyone in attendance knew it was only a matter of time until these Islanders would extend their lead.

And moments later in the 18th minute that lead padder would arrive. Oden would cross a ball into the box that would find Riley McGrath who would rifle it into the back of the net to make it 2-0.

The Islander’s offensive onslaught was not quite done. Just two minutes later senior and Samantha Christie would drill a goal in from distance to make it 3-0. But Christie wasn’t done just yet either, as in the 23rd minute, (yes, folks, just three minutes later), she would

find the back of the net again to make the game 4-0.

That 4-0 lead would be all the Islanders would need. As for the remainder of the game, the Islanders played keep away from Otay Ranch as they just passed the ball in the midfield and backline until the final whistle blew.

With the 4-0 win under their belt, the Islanders quickly turned their attention to their next opponent, the Cavers of San Diego High.

I’m sure those who have been following along with my writing this season perhaps think I sound like a broken record, but the Islander’s defensive play has simply been too good to not talk about every week. Whether it was Ava Worthy, Giana Quijano, Zoe Searles, or goalie Olivia Schoettke, the Islanders’ backline would simply be a steel curtain all night.

For good measure, the Islanders would add one more goal in the second half that came courtesy of Katelyn McGrath to seal the 3-0 victory and move the Islanders record to 5-1-2.

The Lady Islanders will return to action on Jan. 6 when they face off versus La Jolla Country Day.