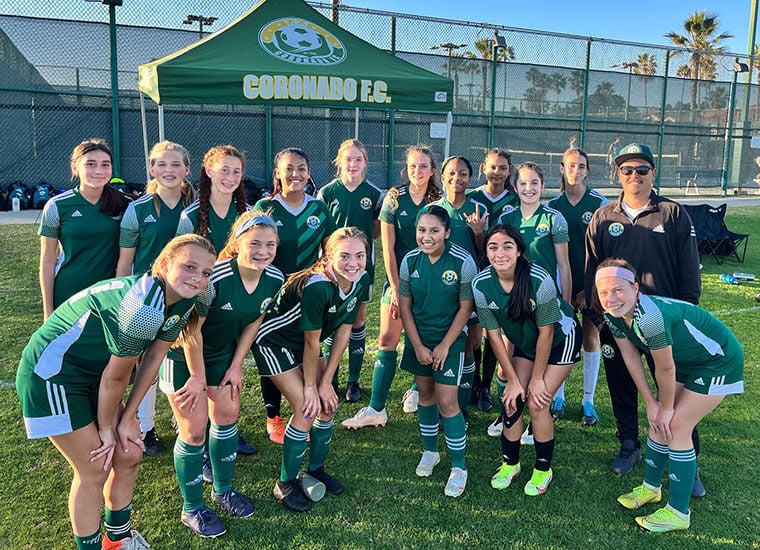 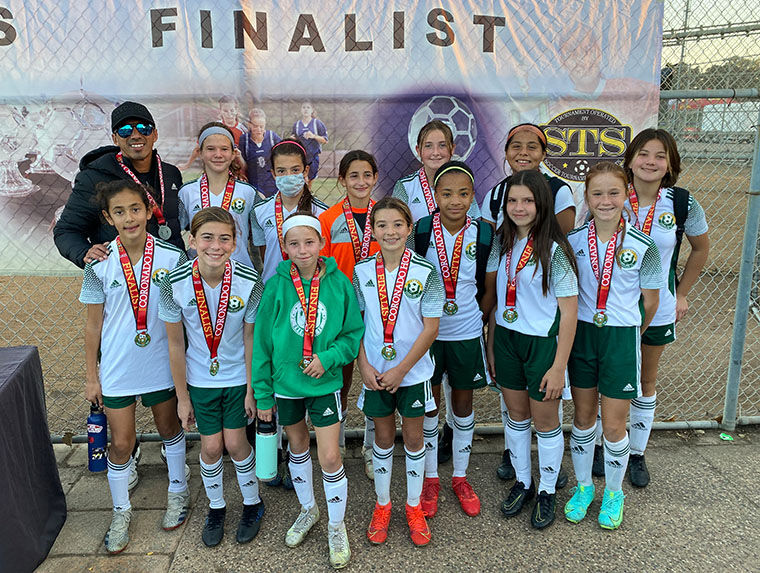 Coronado Youth Soccer Club hosted over 30 girls’ soccer teams for its’ annual Holiday Cup Soccer Tournament on Dec. 11 and 12. Families and players traveled from various San Diego County regions and Colorado to participate in the tournament as well as to explore Coronado’s own Orange Avenue between games.

The G2009 fought through a tough bracket defeating AYSO South Bay Matrix 4-1, Encinitas Express 6-0 and Legends FC 1-0 and losing to the bracket winner in the Championship Game to the Claremont Stars 3-0, ending the G2009 team’s 23 game winning streak.

The Coronado FC and families would like to extend a huge thank you to the entire Coronado Community for their continuous support not only for the tournament but the support our athletes and future leaders. The Holiday Cup continues on Dec. 18 and 19 as the tournament welcomes the boys’ team for another exciting weekend of soccer.