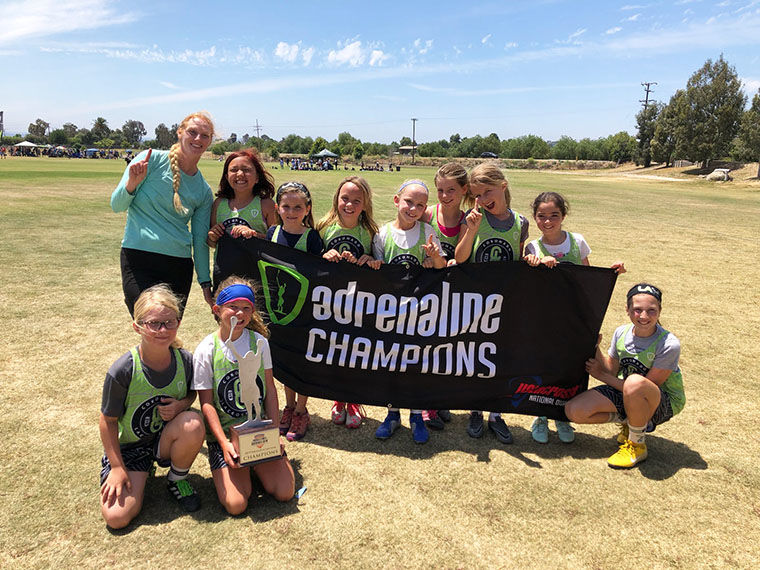 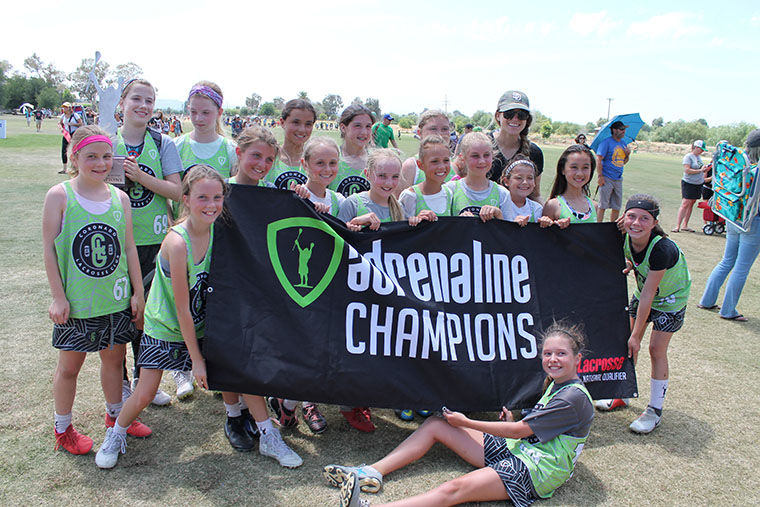 These three teams will compete again at the Pacific Lacrosse Festival on June 21-23, in San Diego.