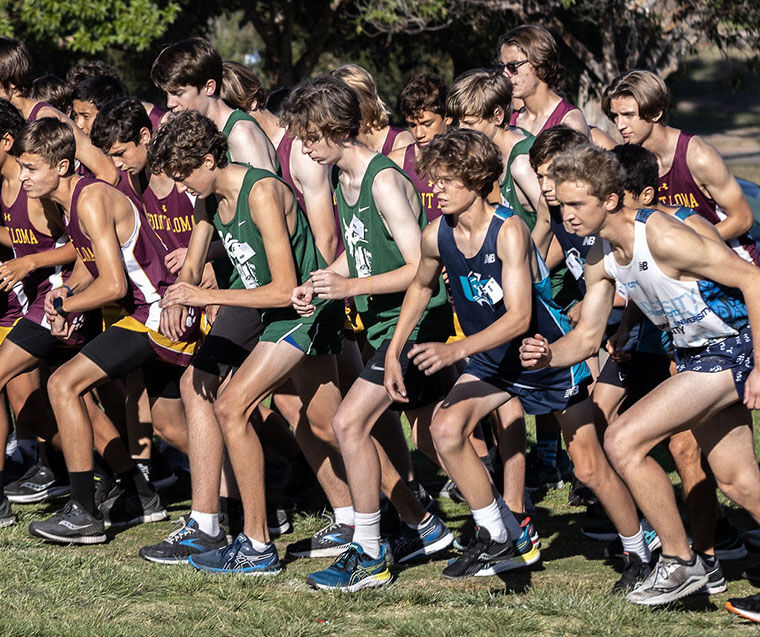 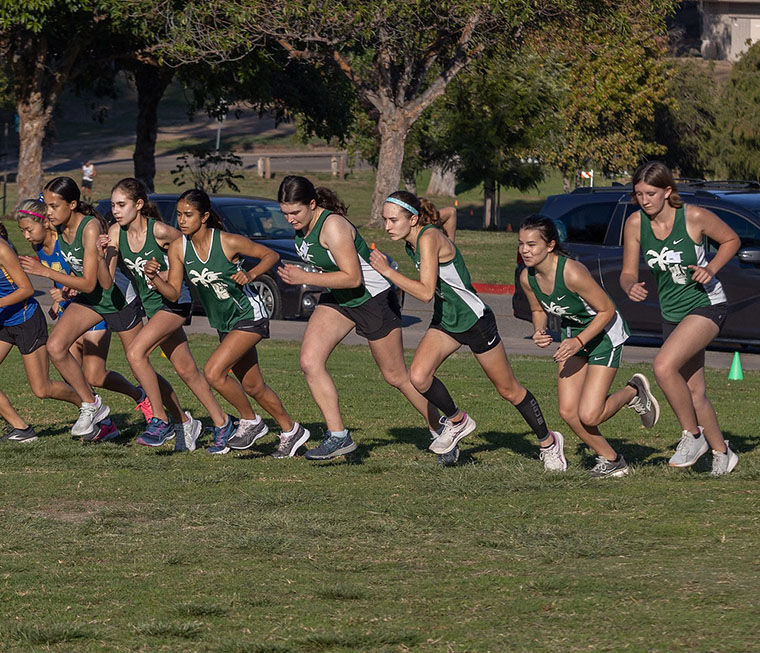 There’s not a lot to report on from the Western League Cross Country Cluster last Wednesday other than two of our top runners came away with Personal Records. In the boys’ race over the 3.11 mile Morley Field course. Detrik Heidt dipped under 18 minutes for the first time by finishing in second place six seconds behind the winner with a time of 17:56.

In the girls’ 2.5 mile race, Lily Clemons also placed second with a PR of 17:19. She probably would have been under 17 minutes had she not taken a spill in the rocky “desert loop” part of the course that runs behind the Velodrome. She cut her knees and hand up, but she got up and finished the race.