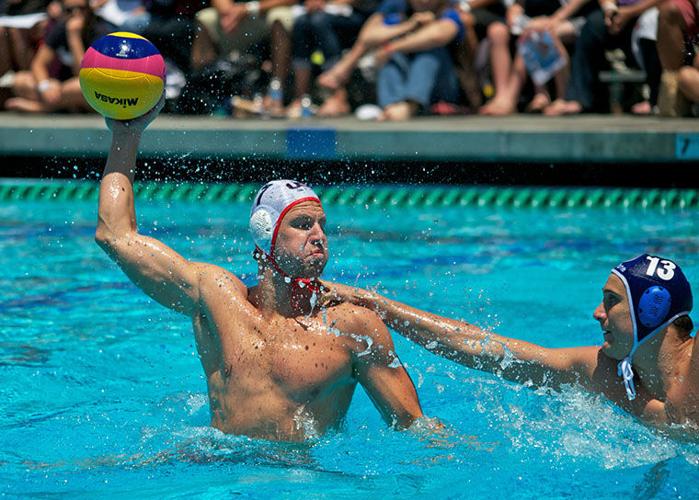 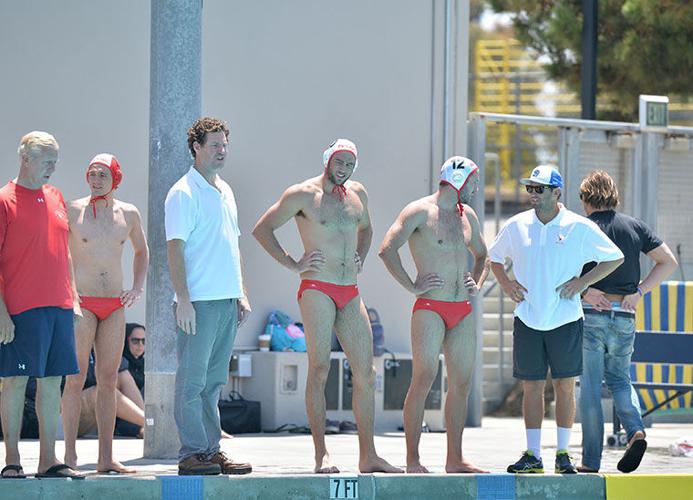 Layne Beaubien pictured during the 2015 Fisher Cup in LaJolla— with NYAC (New York Water Polo Club, where most of the Olympians play for their club teams).

Layne Beaubien pictured during the 2015 Fisher Cup in LaJolla— with NYAC (New York Water Polo Club, where most of the Olympians play for their club teams).

Coronado Islander Water Polo. It is well documented and well known by many, if not all, as Coronado High School’s most historic and decorated program. Not only due to their CIF, league, regional, and state titles but also because of some of the historical names and athletes to come out of the program.

Beaubien was a star for Coronado Islander Water Polo back in the 90s, with perhaps his finest season in green and white coming in 1993 when he was named the CIF State Player of the year. Following his career as an Islander, Beaubien would go on to star as a Stanford Cardinal, where his freshman season was a vital part of the 1994’ Stanford NCAA championship team.

The 94’ title win would be the start of a great four-year run in Stanford that would be columnated in Beaubien being named two-time all-American in both 97’ and 98’ and see him win the MPSF (Mountain Pacific Sports Federation) player of the year. The highest award/honor a college water polo can receive—solidifying his legacy as one of the greatest college water polo players in history.

Following the historic run at Stanford, Beaubien would jump into international play. After not making the 2000 Olympic team Beaubien would quickly rebound and earn a spot on the 2004, 2008 (where he won silver), and 2012 Olympic teams. Playing a vital role in all of his appearances for the National and Olympic team.

Along with the 08’ Silver with team USA in the Olympics, Layne Beaubien would also take-home gold medals with Team USA in 2003(Santo Domingo), 2007(Rio), and 2011(Guadalajara) Pan American Games.

Beaubien’s career would not only flourish on the Olympic stage, but he would also star in club play as he hopped in the pool for teams in Brazil, France, and Hungary. Beaubien would be the first American to play for a Hungarian club. But the flurry of accomplishments at the club level would not stop there.

Beaubien has undoubtedly had one of the most historic careers in USA Water Polo history. Dominating the water polo world since high school, Beaubien will now forever be enshrined in the Hall of Fame as one of the most dominant and decorated Water Polo Players in American History.