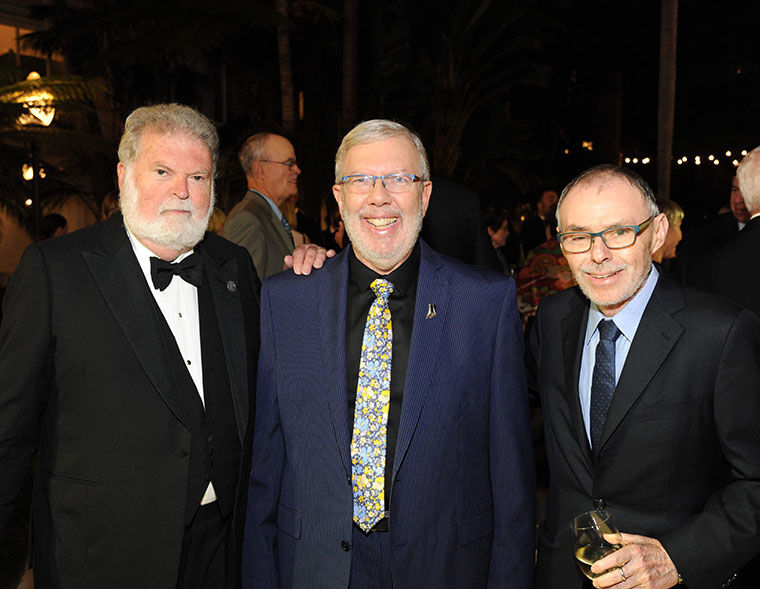 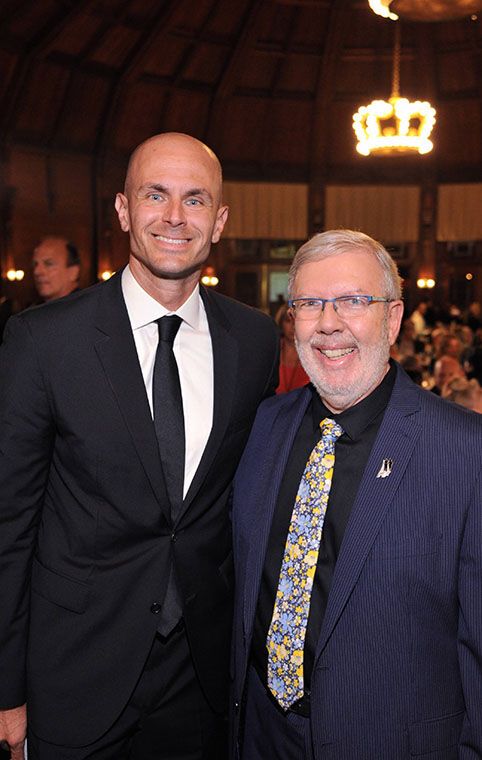 In the midst of a year that will surely be remembered as one like no other, Coronado Island Film Festival is pleased to add a significant new award to this year’s festival lineup: The Leonard Maltin Tribute Award, the first of which will be presented by Leonard Maltin himself during a unique live-stream awards ceremony on Saturday, Nov. 14. This event will be available free for worldwide viewing.

The inaugural award will be presented to filmmaker Chloé Zhao for her groundbreaking achievement on Searchlight Pictures’ upcoming feature film, “Nomadland.” Zhao directed, wrote, edited and co-produced the film, which stars Academy-Award-winning actress Frances McDormand in an astonishing performance as a woman in her 60s who, after losing everything in the Great Recession, embarks on a journey in a van through the American West, becoming a modern-day nomad. Most of the people appearing in the film with McDormand are non-actors, real “van people.”

“Nomadland” will be CIFF’s opening night film, set to screen at the South Bay Drive-in Theater in Imperial Beach on Thursday, Nov. 12. Zhao will make an on-screen appearance, welcoming CIFF attendees and introducing her film. Tickets are “per carload” and are available now at coronadofilmfest.com. The film had its world premiere at the Venice Film Festival, where it won the top honor, the Golden Lion, as well as Toronto Film Festival’s top award, the Audience Award.

“The Maltin Award will be our festival’s top award from this year forward, and we wanted it to have a name worthy of the honor,” said festival executive director Merridee Book. “We all agreed it had to be Leonard; he’s been a giant part of our festival since day one. Each year we will select one individual whose cinematic achievement has lifted up and inspired the film industry and world-wide audiences alike.”

Maltin, CIFF’s esteemed Festival Host and Honorary Jury President, is a respected film critic, author and historian who is also recognizable for his 30-year run on television’s Entertainment Tonight and frequent appearances on Turner Classic Movies. His popular class at the USC School of Cinematic Arts in Los Angeles always has a waiting list. He is a generous and trusted advisor to CIFF and a tireless participant in festival activities. He and his wife Alice have become beloved CIFF friends and “honorary Coronadans.”

The annual star-studded Leonard Maltin Celebrity Tribute dinner at Hotel del Coronado (CIFF’s presenting Sponsor) has been the festival’s signature red-carpet event. “Until this year, of course,” said Book. “This year Leonard will be hosting our Jury Awards via live-stream, but we truly cannot wait to return to The Del’s iconic Crown Room that is so fitting for our prestigious awards gala!”

“This year is our fifth anniversary year, with a lot of good momentum and local support going, and it would have broken our hearts to cancel,” adds festival founder Doug St. Denis. “We wanted to honor the valiant filmmakers who found a way to tell their stories against all odds, and also to offer a bright spot of unique fun to our community after so much has been cancelled due to COVID.”

CIFF 2020 has entered the virtual world with open, experimental hearts, and they invite you to join in this new and exciting experience. Visit the website for ticket information on the variety of films available, as well as panels, culinary cinema, a Veterans Day live-stream event on Wednesday, Nov. 11 and so much more.