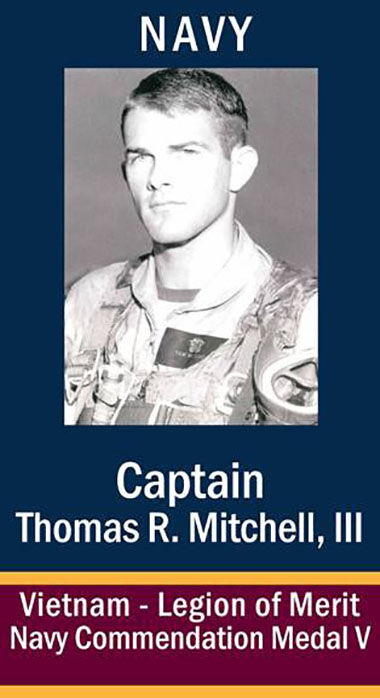 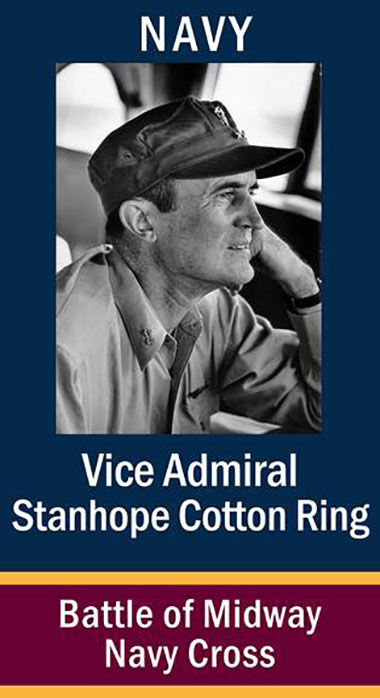 The City of Coronado invites the community to attend a very special Avenue of Heroes Banner Dedication Ceremony, which will be held “virtually” on Saturday, Nov. 7.

Due to the COVID-19 pandemic, the City and Avenue of Heroes Committee postponed the first of their twice-annual Hometown Heroes ceremonies of 2020 -- traditionally held in May and November. Recently, the decision was made to hold the canceled spring ceremony in November via Zoom.

At the Nov. 7 ceremony, 16 Hometown Heroes will be honored with banners hung along Third and Fourth streets, Coronado’s official Avenue of Heroes and a designated Blue Star Memorial Highway. The City, the Veterans of Foreign Wars Post 2422, the Avenue of Heroes Neighborhood Association, the Hometown Banner Committee and the Coronado Historical Association worked together to develop the Hometown Hero Banner program in 2014 to recognize those who call or have called Coronado home and who have honorably served their country.

The Hometown Heroes banner ceremony has become such a beloved program by those who help plan it and those who have ever attended a ceremony or been honored. It was a difficult decision to have to postpone the May event but organizers held out hope that there would be an in-person ceremony come November. With many gathering restrictions still in place, a virtual ceremony was the only way forward.

Organizers plan to make the event as special as it can be. At the ceremony, each honoree’s biography will be read and, during the reading, there will be a video-photo essay of each honoree presented. This will include their banner, as it will appear along the Avenue of Heroes, up and down Third and Fourth streets between Orange Avenue and Alameda Boulevard. Banners will be installed the first week of November and remain up for six months, until the next ceremony. They are provided free to the families or honorees once retired from the Avenue of Heroes.

The virtual ceremony will be held from 10:30 a.m. to noon via Zoom, which is free. The webinar format will allow up to 1,000 separate attendees or households to attend. First-time users need to download Zoom. An account is not required if you are simply a participant. Here’s a list of Zoom frequently asked questions.

The City is actively accepting nominations for future banner candidates. In a town known for its military presence, Coronado has plenty of candidates. Find an Avenue of Heroes program brochure here at https://www.coronado.ca.us/cms/One.aspx?portalId=746090&amp;pageId=1617550. View the ceremony live by clicking on the Zoom link by 10 a.m. on Nov. 7. If you want to watch it later, https://coronado.12milesout.com/livevideo and check the Coronado TV lineup or visit the City’s YouTube channel at https://www.youtube.com/channel/UC2LTDeI-UU1vCEpmLftmFTQ/.