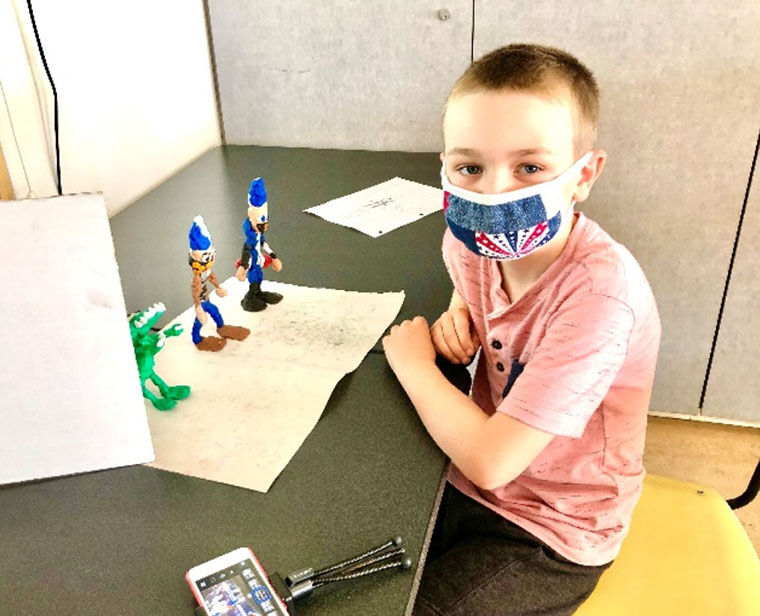 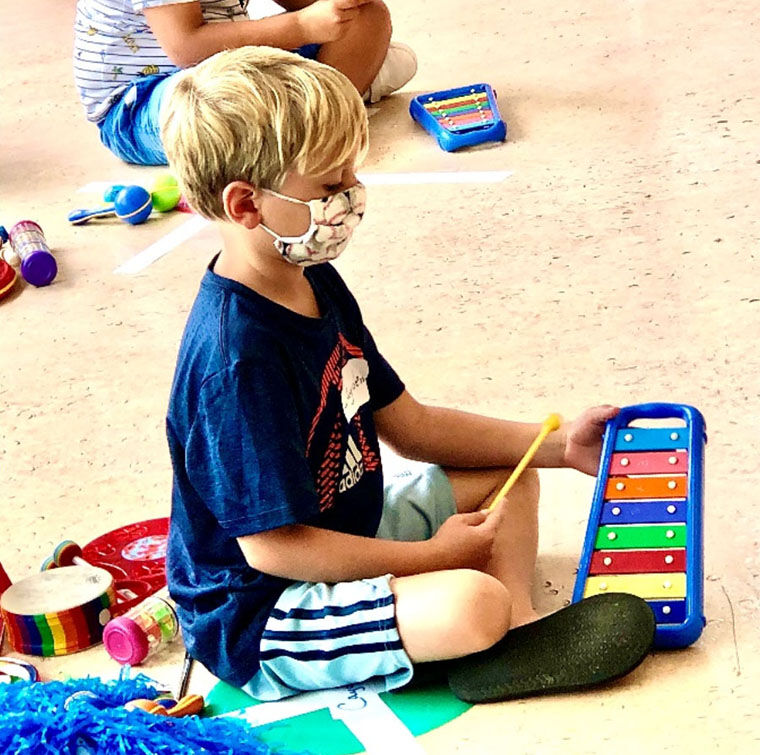 If you’ve grown up in Coronado you’ve probably participated in the likes of Halloween Happening, Easter Extravaganza, Breakfast with Santa, Camp Coronado and more, all put on by the Coronado Recreation (Rec) Department. The department has been a staple behind popular community events, camps, and classes for over 30 years – many of which spark fond memories.

“[Using] the gazebo for haunted house was the perfect space, and people still talk about it. That’s pretty exceptional,” recalls Recreation Programs Supervisor Stacy Berman, who has been the driving force behind so many of what have become fun Coronado traditions. “I’ve done recreation ever since I was, well, 12. I was a Girl Scout and grew up going to all these different camps and then being a camp counselor, and then I went to a YMCA college and majored in recreation.”

After a civilian job with the Navy lead Berman to Coronado, she was encouraged by friends to pursue her ideas. “We decided to make our little cottage (where the police department is now) a haunted house to go with the library’s [Halloween] event across the street, and that was a hit. I was encouraged the next year to do a bigger Halloween event and an Easter event, and from there, just started expanding everything.”

While 2020 has made us rethink and refigure new roles and routines with the COVID-19 pandemic, the Rec Department has been working hard to bring some semblance of normalcy back to the community and children of Coronado. As it became clear the pandemic would be lasting beyond the spring, Berman and her team set to work putting together new ways to run programs over the summer. “We studied everything the CDC and other authorities creating guidelines on safety were saying, and then got permission to holds camps over the summer which went really well.”

As part of the new safety protocols for the Rec Department camps, participants must wear face masks. At camps with indoor elements using the otherwise closed community center spaces, participants must maintain a six foot distance. Counselors meet the kids outside and bring them in to ensure safety protocols are followed. Programs have adapted to minimize risks, such as having movie making camps focus on animation where kids won’t have to be touching the same equipment.

Berman is a big believer in the power of socialization and found that it wasn’t so much the mask wearing or other new safety rules that created any difficulty for the kids over the summer camps so much as getting reacquainted with being around each other.

“We set up a format that’s really safe, following all protocols, and I think they really value that and parents like that it’s a safe space for learning.” Berman agrees wholeheartedly about the importance of the educational aspect of the camps but her years of experience has also shown her that the social side is a special part of that saying, “It’s kid’s favorite part about camp anyway, right? Being a part of something much bigger than themselves with other kids.”

Currently the department is offering a variety of programs for the fall season for different age groups ranging from 3 and up. Preschool Camps for 3-5 year olds include music, creative arts, dance, and tumbling options for younger kids to enjoy. After School Enrichment Camps for 5-12 year olds include: engineering with a STEM Explorations Through LEGO camp or MineCraft Engineering with LEGO camp which teach physics and architecture through these two popular mediums, movie making with LEGO Storytelling Movie camp or a seasonal Scary Movie Animation camp, a Once Upon a Book book-making camp that will teach kids how to make both a physically bound book and an audio book, and an art camp focusing on character illustration lead by a former art director of DC Comics.

In addition to these options, the Rec Department is able to offer a puppeteering and a magic camp this season, as well as a few camps for their Physical Activities After School program. Jump rope camps include a beginner’s class as well as a team camp for more experienced jumpers that want to try out. Similarly, dance camps include general camps for both Hip Hop and Dance Mash Up as well as a dance team camp. Berman and her team have been coming up with creative ways to safely incorporate other sports into camps right now as well, such as with a Virtual Soccer Camp.

While changes to pandemic levels across the city and new safety orders and guidelines could potentially lead to the Rec Department’s camps having to be postponed or other changes made, for now these camps are set to run during September and November. Berman sees their success with being able to safely run their summer camps as a good sign that they should be able to continue offering such programs at this time and adapting as necessary.

Camps are located at Glorietta Bay Park and take place in the outdoor park area or inside the community center or club room in the vicinity. For more information on upcoming camps and to register, visit the Recreation Department website at https://www.coronado.ca.us/government/departments_divisions/recreationandgolfservices.